Pic de l’Aigle (the Eagle’s Peak) is a mountain that I can see right from my living room window. It’s my go-to climb whenever I want to go for a tougher than usual run, as a door-to-door loop takes just under two hours, is 13km and climbs about 650m.

I ran it on Sunday, with a quick ‘warm up session’ down the valley – 8km running with the dog. I then dropped him off at home as it was pretty hot and there aren’t any streams running up there this time of year.

Despite it being Bastille Day, the weekend when hordes of tourists descend on us for the summer, I had the whole mountain to myself, and took this 360 panorama with the Photosynth app.

I was feeling like a more challenging outing so I ran Pic de l’Aigle this morning and got a few nice pictures since the weather was fine. 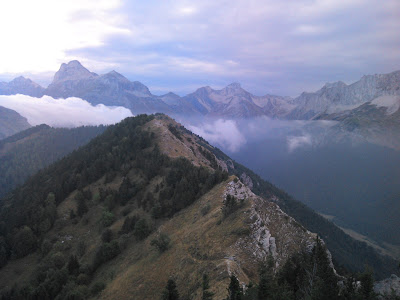 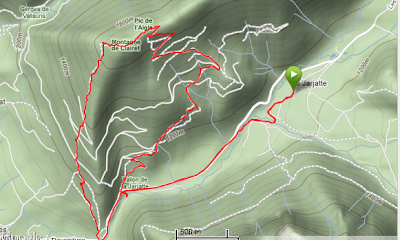 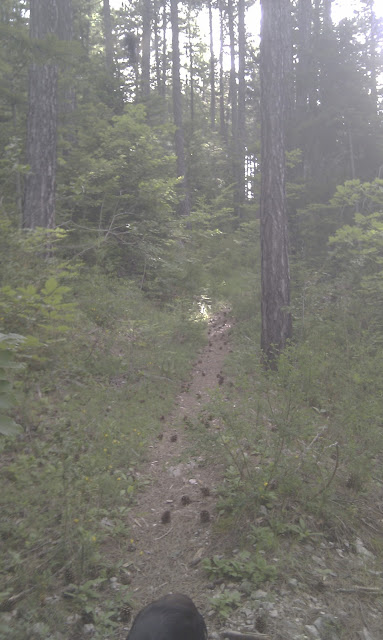 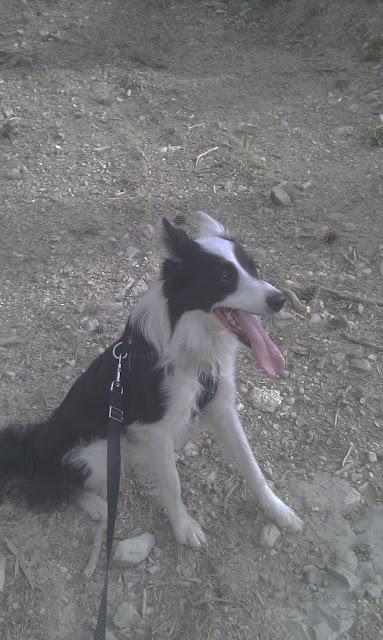 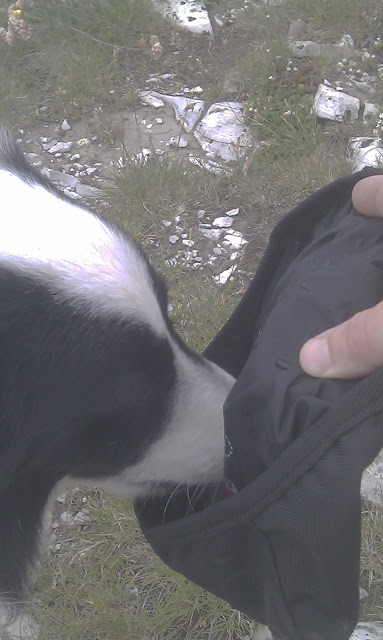 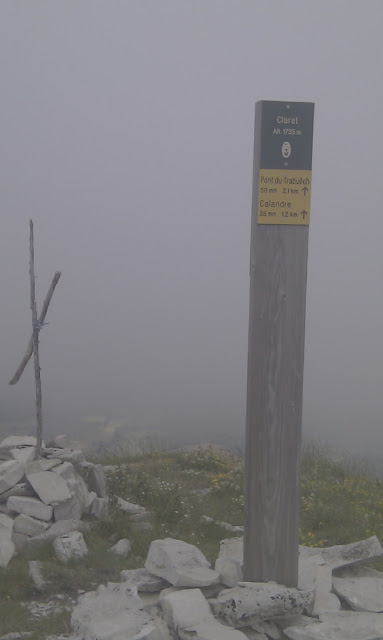 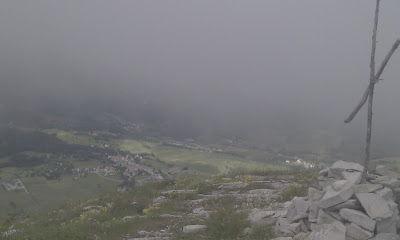